Like most immigrants, Ahmed Elsamadisi felt he needed to assimilate. After moving from Egypt to the United States, the entrepreneur even decided to take acting classes to develop an American accent. As he got older, however, he realised the power in being unique. After overcoming many obstacles, Ahmed gained a degree in Robotics from Cornell University and is now the Founder of analysis software company, Narrator.ai.

In this Peers2Peers episode, powered by Shopify, Ahmed shares how culture shock moulded his future, how to get a seat at the table, and why standing out shouldn’t be feared.

How often do we let ourselves say, ‘I don’t know’? In a world that’s full of immediate knowledge and instant gratification, is there power in being a student? Today’s guest, Ahmed Elsamadisi discovered the thrill of being a permanent learner when immigrating from Egypt to the United States.

Gaining a degree in Robotics from the prestigious Cornell University meant Ahmed soaked up all of the knowledge he could and ended up being one of the first data engineers at start-up success story, WeWork. In this Peers2Peers episode, powered by Shopify, Ahmed passionately shares the joy of being a student of life, how to own your differences and why we should all never stop learning.

Ahmed Elsamadisi is the Founder of Narrator.ai, a database analysis software company that enables companies to make better decisions. With a degree in Robotics from the prestigious Cornell University, Ahemd went on to become one of the first data engineers at WeWork. The Egypt-born entrepreneur is now a Forbes 30 Under 30 listee. 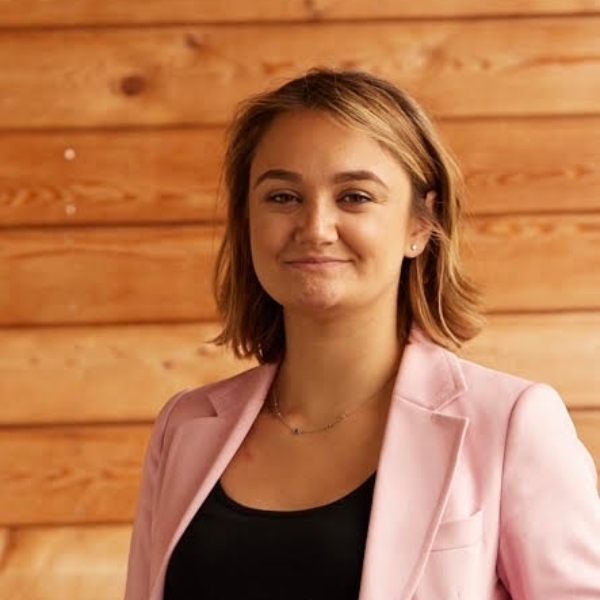 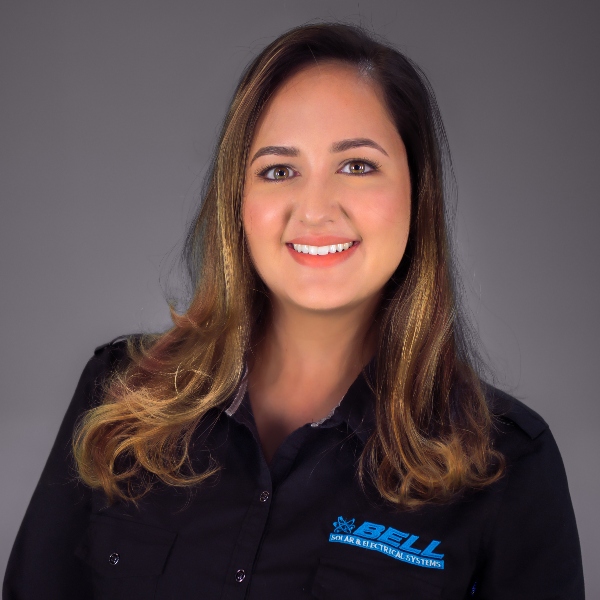 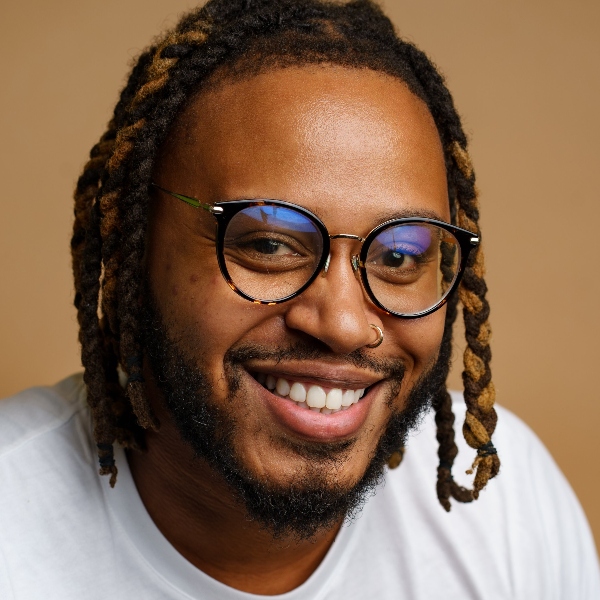