Kim Kaupe is a self-confessed ‘accidental entrepreneur.’ As the Co-founder and CEO of The Superfan Company, a fan engagement agency creating merchandise, products and programs for entertainers, celebrities and brands, Kim is seen pulling concerts together one day and working with Oprah the next. In this insightful interview, Kim shares the realities of realising her childhood dream job, the grey areas of work and the rise of The Superfan Company.

At 25, Kim launched The Superfan Company, an entertainment agency of sorts that works with brands, entertainers and celebrities to create bold products, programs and merchandise.

Kim doesn’t consider herself an entrepreneur in the traditional sense; she’s not someone with a drive to be recognised or be granted space on a stage (though she’s earned both).

Perhaps it’s because she works with what she has, not what she wants, or maybe it’s because she refuses to give into the rose-coloured light that clouds most self-starters. Whatever it is, we like it and after this chat, we think you’ll like it too.

In this humorously candid interview, Kim sheds light on her beach town upbringing, why magazines captivate her and the meteoric rise of The Superfan Company.

Kim Kaupe is the Co-founder and CEO of The Superfan Company, a fan engagement agency focused on creating one-of-a-kind products and programs for entertainers, brands, and celebrities. Since its inception, Kim and her all female team have collaborated with the likes of Oprah, The New York Mets and Paul McCartney. Kim has been named to Forbes 30 Under 30, Advertising Age’s 40 Under 40, and Inc. ‘s 35 Under 35 list while The Superfan Company has been listed as a Top 30 Startup to Watch by Entrepreneur, and dubbed an “overnight success” by Inc. Magazine.

Connect with Kim on LinkedIn

Learn more about The Superfan Company 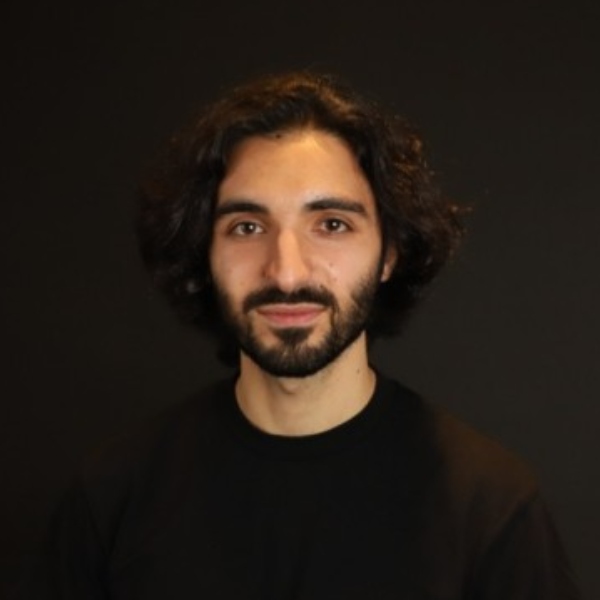 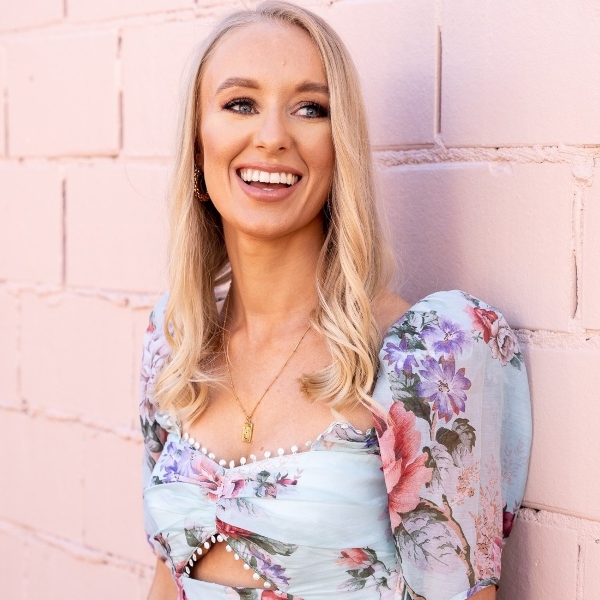 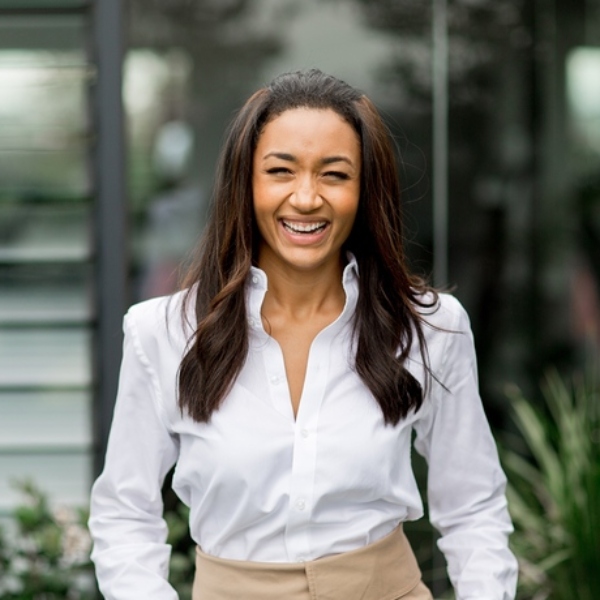